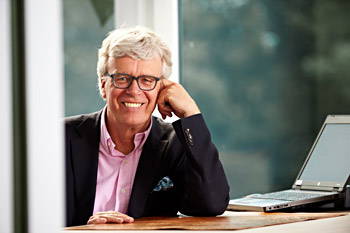 Innovation based on tradition in three business divisions

NUTECH GmbH was founded as a business-focused research institute in 1985. After a buyout by Managing Directors Dr Günter Lensch and Theodor Fleitmann in 1995, the company was transformed into a modern service provider with its NUTECH Laser Centre, NUTECH Laser System Technology and NUTECH Analysis & Testing Centre. The synergy effects achieved due to the cooperation between the three business divisions are and will remain a guarantee for NUTECH GmbH's success story.

The key element is the laser with its core processes of laser beam welding, laser cutting and laser coating. Support is provided by one of the largest analysis and testing laboratories in North Germany, thus ensuring that the requirement for quality from all clients and in numerous industrial standards is met. Laser system technology also offers special expertise on laser beam shaping and the design and development of laser beam optics.

These three core areas of expertise have formed part of our company since its founding back in 1986 and have stood the test of time.